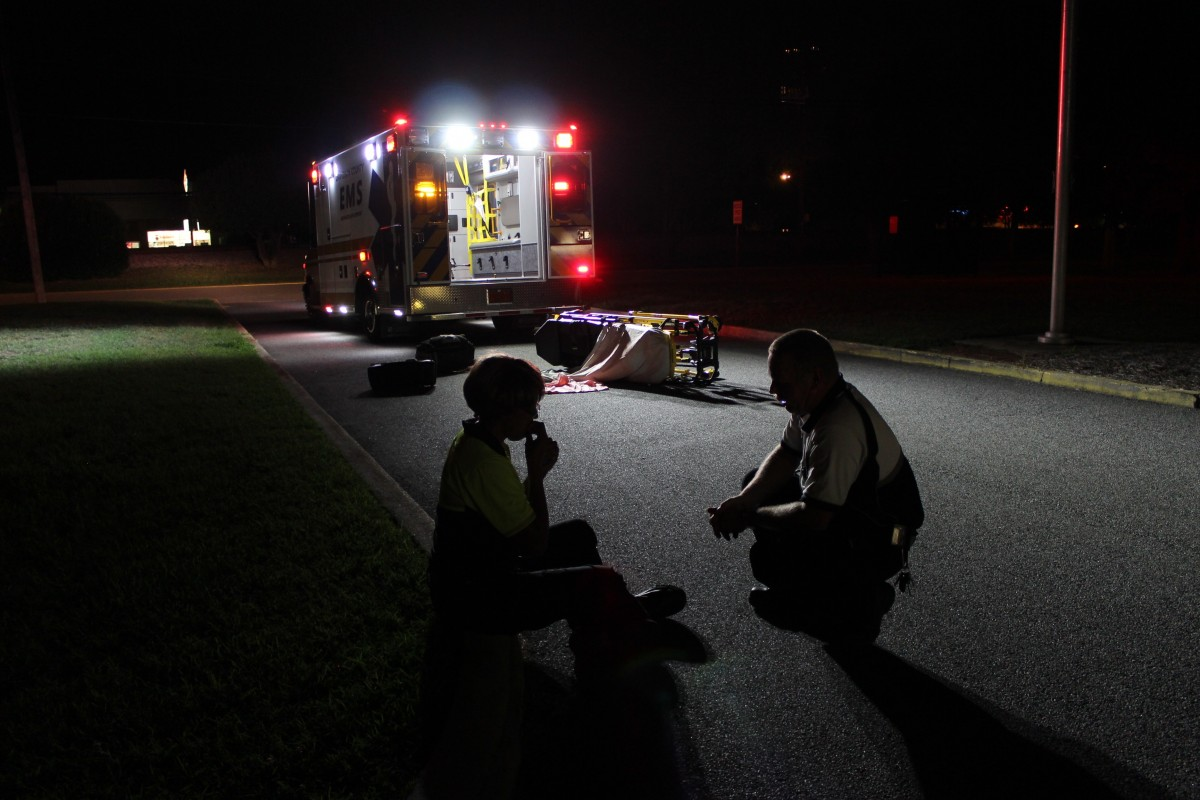 At 8:20 P.M. in Middle Island a 46-year-old woman was walking along Rocky Point Rd. when a 2008 Kia Sedan going Westbound hit her. After the first initial hit, the woman then struck another 2005 idle Dodge sedan.

Due to anonymity, the woman’s identity has not yet been released. Also, the police are waiting for official identification from the next of kin.  She was pronounced dead when a medical team and the police arrived at the scene. Driving with a suspended license, Morning Yancey at twenty-years-old, committed a crime. She, and the driver of the 2005 Dodge were unharmed. There is no statement of Yancey attaining an attorney.

Details of the crash are still under investigation. Both vehicles were impounded for safety checks. Above all, the police only want justice.

In addition, t second crash of Christmas Eve took place in Deer Park. Near 11 P.M. a pedestrian man was crossing the street. Unfortunately, this man was hit by a southbound 2015 GMC. No identification information has been released by police. After the man’s transportation to the Good Samaritan he was pronounced dead. The driver of the GMC was not killed, and charges are pending.

Detectives are requesting anyone with information to come forward.