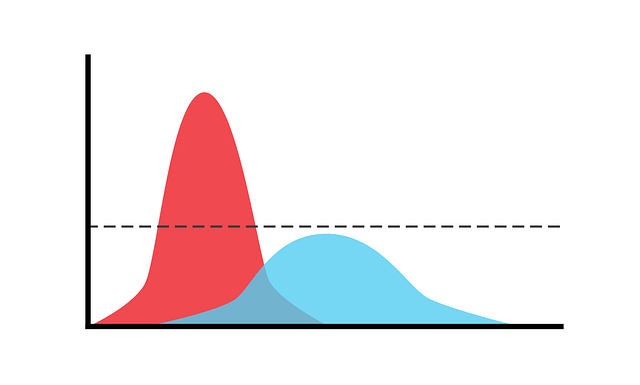 Easter Sunday saw the covid-19 death toll in New York surpass 10,000. By comparison, that puts 1 state’s total at double that of the country of Iran, and nearly triple China’s death count. Prior to the start of last week, officials said it would be the worst week in the pandemic for New York. However, despite the deadly weekend, Governor Andrew Cuomo assures New Yorkers the curve is flattening and that “the worst is over.”

The pandemic hit New York particularly hard. Since its first case, the state diagnosed nearly 200,000 cases of covid-19. That tops any country’s count across the entire globe. The outbreak strained the state’s healthcare resources. Equipment shipped in from other states less impacted. Finally, on Monday, the state saw a decline in the number of ICU admissions and intubations.

“It appears we have a plateau,” Governor Cuomo announced at his daily press briefing. He also mentioned hospitalizations due to covid-19 hover around 18,000.

Despite the good news, Cuomo warned of inappropriate reactions. He tempered his announcement with a warning. “The worst can be over and it is over, unless we do something reckless,” he said.

While other officials begin discussions on when to reopen the economy, the governor pushed back against a hasty return to normalcy. President Trump assembled a task force with members including his daughter Ivanka and her husband Jared Kushner, neither of which represent authority on the subject, to determine when to ease restrictions.

However, state governors imposed the actual stay at home orders across the country. Federal guidelines offered direction, but lacked the legal backing of state government orders. Therefore, governors have spoken up about choosing the moment to reopen their states.

“It’s not going to be, we flick a switch and everybody comes out of their house and gets in their car and waves and hugs each other and the economy all starts up,” said Cuomo. He went on to say the reopening would take place incrementally.