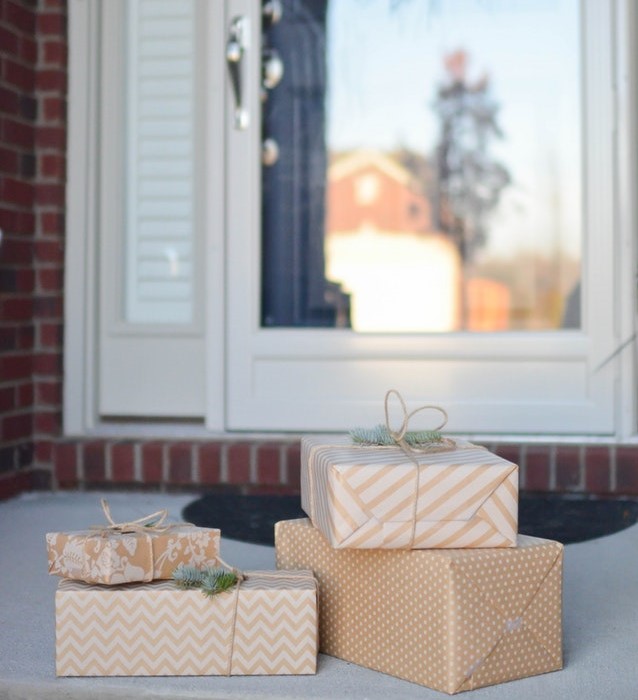 LONG ISLAND, NY – The Nassau County Police Department has teamed up with Amazon’s Ring doorbell to crack down on porch pirates. Not only is the announcement timely, but appropriate as well, especially during the holiday season.

Furthermore, the initiative was announced on Wednesday. According to authorities, police will work with the Ring Neighbors App to help catch package thieves. Additionally, this will be done with the assistance of video recordings from neighborhood smart doorbells.

It should be noted that the number one crime spree in Nassau County consists of porch pirates and vehicle break-ins.

As a result, the new partnership with Amazon’s Ring doorbells will begin on December 4, 2019.

According to Police Commissioner Patrick Ryder, most porch pirate crimes are solved because of footage from smart doorbells. However, with the new partnership, these crimes will be resolved much faster.

Now, when they are informed of a crime in their area, Amazon’s Ring doorbell owners will be able to share camera footage with police immediately.

For example, as soon as Amazon’s Ring alerts users about a crime in the area, the owner will then be asked if they would like to share that video with police.

Then, it is up to the Ring doorbell owner to decide whether to share their footage or not. This additional feature is helpful and convenient.

Conversely, Amazon’s Ring has been slammed a few times before. It has been deemed an “open door for privacy and civil liberty violations,” according to Sen. Ed Markey, D-Mass.

In addition, Markey found that there are no constraints on law enforcement sharing footage with third parties.

However, Ryder stressed the importance of privacy, assuring users that police do not have access to your cameras. Further adding that it is up to the customer to share their footage or not.