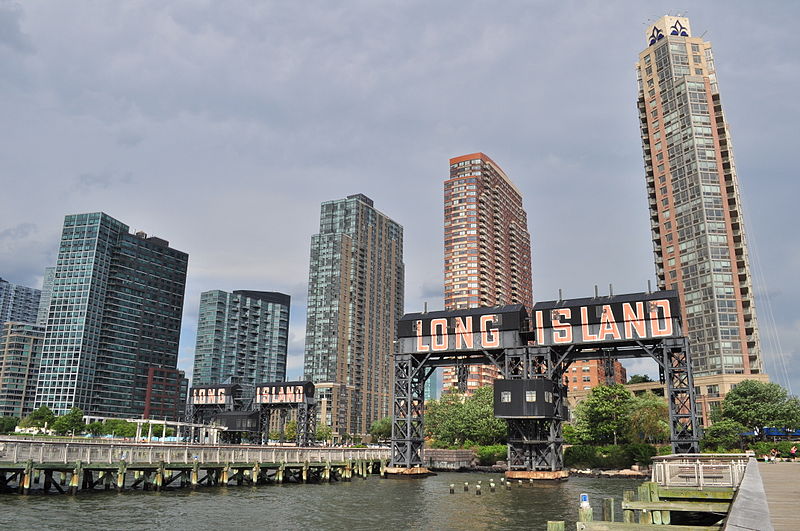 With the new addition of an Amazon campus in Long Island City, developers have been pushing towards more condominium projects akin to renters.

The city has been morphing from a more industrial neighborhood to one that is welcoming to residential developments. This new change in objective may be due to Amazon’s plan to establish a headquarters in the area.

The Stats
Of the 6,566 active units in Long Island, 1,250 are linked to condo plans filed by the state Attorney General’s office. Therefore, about 20 % of these rentals are looking to become condominiums. While only about 10 % of the 9,300 units completed before 2015 were developed condos.

One company has released the details of a glass tower, the Skyline Tower. This condo will make up 70% of the projected development. Chris Xu and his team have been working on the project for the past two years. Currently, the group is discussing branding and marketing. At 67 floors and 964 feet, the tower will be the tallest building in Queens.

What is to Come for LIC?

As of yet, many agents and developers agree that there hasn’t been much of a change in this particular neighborhood. One possibility for lack of change is most of the major firms already had an exiting presence in the neighborhood, thus others would have trouble breaking in without existing relationships and experience. New agents will want to take an advantage of the boom, but may not be capable.

Amazon will provide about 25,000 new jobs, about half being in tech, and this will most likely attract other companies. Combined with projects in the making, it is estimated that about 10,000 units will be added by 2022.

So, although there will be many new condos to fill, there will also be a good number of people to fill them. It is possible that once Amazon develops half of their headquarters in the city, more units may be needed.