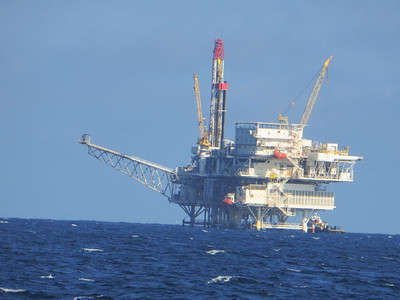 The cost of oil has dropped so low that many big oil companies are filing for Chapter 11 bankruptcy. The issues stemming from COVID-19 across the globe have ultimately put a halt on oil sales…but not production.

Oil Is So Low That Companies Are Filing Bankrupt

The average price per barrel of crude has dropped to $10 dollars. This has left many companies who already owed for last year to file for chapter 11 bankruptcy. Across the globe, everyone from small businesses to large oil tycoons are feeling the impact on their industry.

Prior to the events of COVID-19, both Saudi Arabia and Russia went into production competition. Each country decided to go into a production war which lifted restrictions on how much oil they could produce.

The projected goal was to lower the cost of fuel before the summer, then have storage of it through the season, then level off. Unfortunately, the production has become so high that, even after a 10% decrease in production on both sides. The decrease came too little too late as prices and spiraled downward and the cost of crude became either next to nothing or lower than nothing.

With the production so high and the selling so low, major stockpiles of fuel have been gathering in storage facilities across the country. So much so, that major companies have to pay other storage facilities to take their overly excessive amount of fossil fuels.

This has also gone into the drastic decrease in cost as well as, in some cases, put a barrel of crude oil well below the $0 price point. Companies like WTI have had a hard time trying to find places that can store their fuel while they wait out the storm.