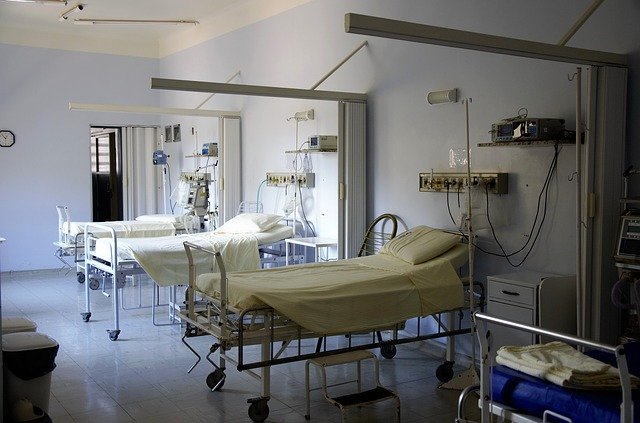 The majority of COVID-19 cases concentrate in Washington, California, and New York states, but New York far exceeds the other two. On Long Island alone, health officials diagnosed 3,900 cases, 22 of which resulted in death.

As of Tuesday afternoon, cases of COVID-19 in New York number 25,665. For context, the next highest count, neighboring New Jersey, rises only to 2,844.

New cases diagnosed overnight between Sunday and Monday totaled more than all the diagnosed cases in New Jersey and Washington combined. Though, much of that follows a significant rise in testing. Previously, testing lagged, leaving actual numbers on the outbreak out of reach.

In China, where the novel coronavirus originated, new case counts leveled off in recent weeks. While weeks ago, the country saw skyrocketing numbers, they’ve now seen days where no new cases were found. In total, China’s case count comes to 81,171. The majority of those resulted in recovery, accounting for 73,159 of the whole. Their death count presently rests at 3,277. While they still monitor 4,735 active cases, 1,573 of them in critical condition, Chinese officials began slowly easing off quarantine measures to resume normal life in the city of Wuhan.

In response to the rising numbers, city and state officials across the United States enacted executive orders.

However, restaurants with take-out and delivery service, grocery stores, and other essential services remain active and available. Though, residents are urged to remain at home for the time being.