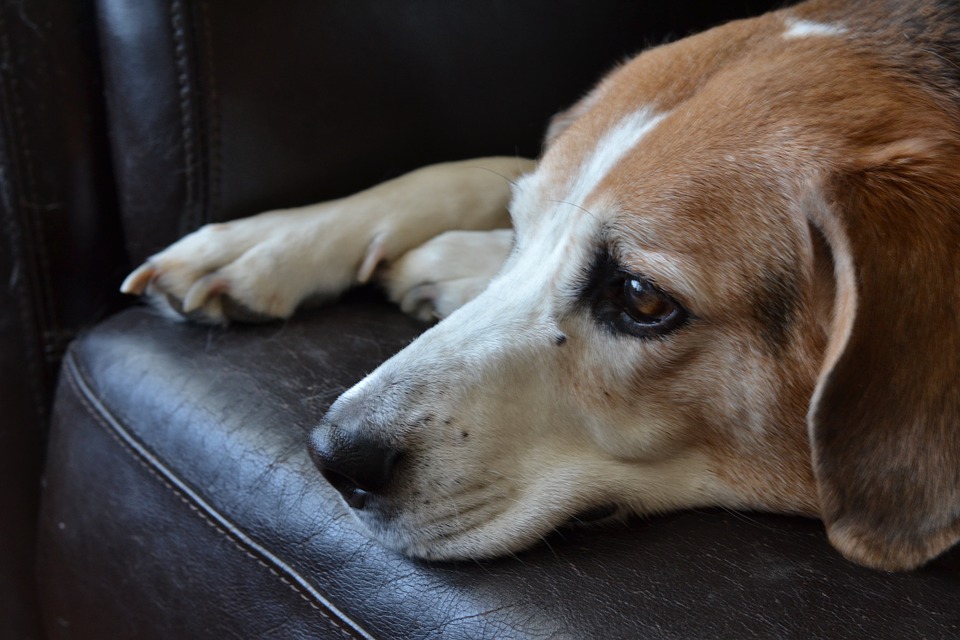 Wednesday morning of last week, a person threw two dogs out of a moving vehicle on Interstate 81 north of Binghamton.

At 9:30 A.M. Wednesday morning, on-duty troopers saw a truck driver carrying one dog in critical condition while another wounded dog followed behind. The New York Police department shared the situation on their official Facebook page on Friday.

When the troopers pulled over to help the truck-driver and the dogs, they were shocked by their condition. These troopers did what they could to sustain the dogs. A New York State Police K9 handler gave the dogs immediate attention until more help arrived. Meanwhile, the handler bandaged the dog to stop the bleeding and splinted a dog’s leg. Officers attempted to warm both dogs with the trucker’s sweatshirt and a warming blanket until more help arrived.

The driver who operated the tractor trailer stated that the person who abandoned these dogs was in a Dodge Durango. The suspect slowed down, rolled down the passenger window and threw both dogs out onto the highway. The Durango was filthy and rusty near the bumper. Luckily, the trucker stopped immediately to assist the animals.

The beagle pair is currently at the Brome County Humane Society. Sadly, one of the beagles (Trooper) had to have one of his legs amputated. Those caring for the dogs took the liberty of naming them after both the truck driver and the multiple troopers. Adam, is only a year old, while Trooper is six to eight.

Many of the community are outraged. The police are working to find the people responsible and want people to know that these situations are not okay.