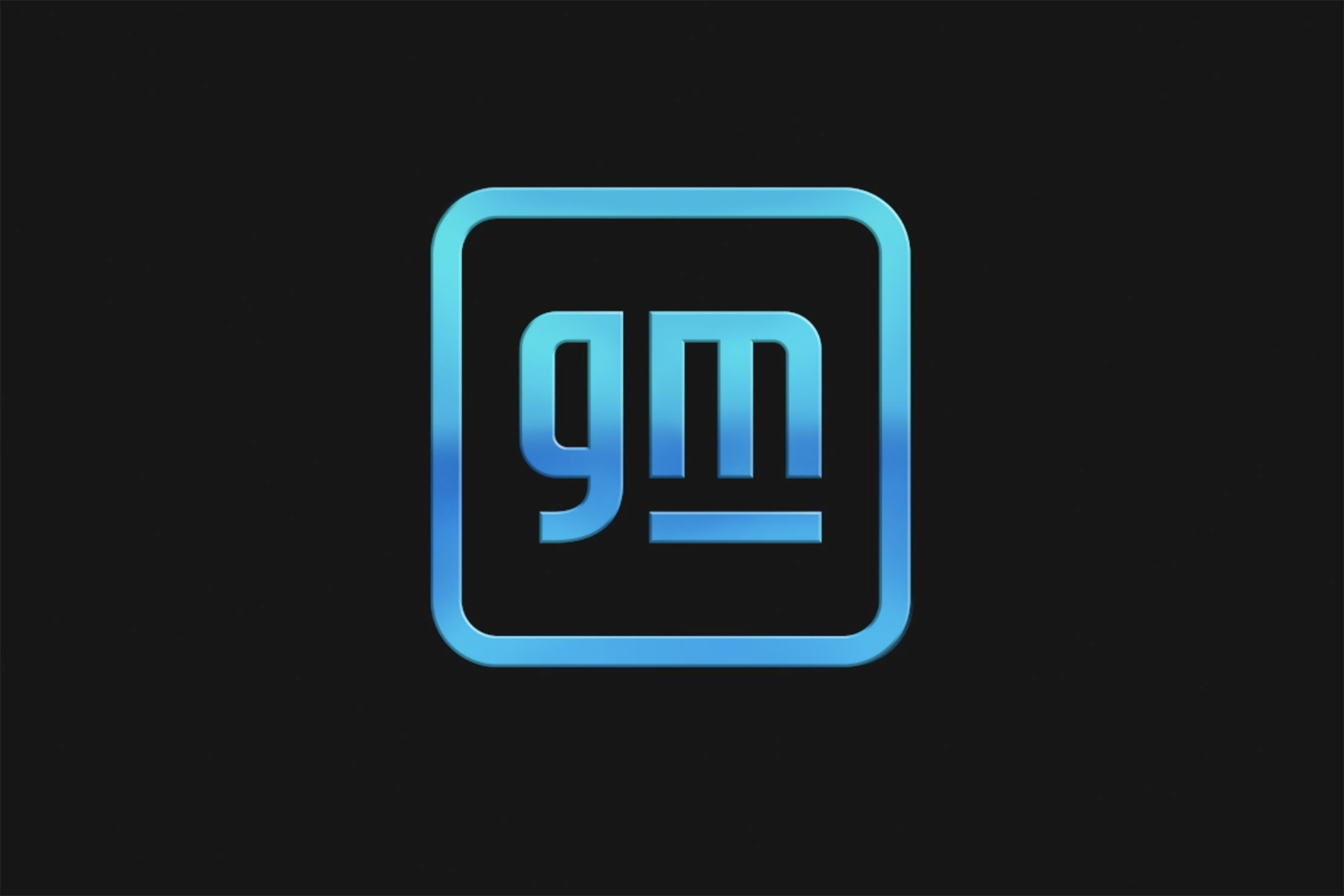 General Motors has the autonomy game down pat. This is most obvious with their latest EV models incorporating Ultra Cruise. As such, Ultra Cruise is a semi-autonomous technology, advancing beyond Super Cruise. Ultra Cruise is capable of covering the distance beyond highways found in the USA and Canada as well. Plenty of space there is already Super Cruisable as is. But as such, that’s to say two million miles of road allows for autonomous capability for “95 percent” of driving scenarios.” The Ultra Cruise will allow for every road involving city streets, subdivision streets and rural roads, plus highways.

Be warned, however. General Motors is looking to use Ultra Cruise for the premium models.

Such as Cadillac and GMC brands. Whereas their lesser Super Cruise capabilities will be permissable for the mainstream models. This is well-known for your Chevrolets and Buicks.

Additional pluses that the Ultra Cruise is going to accompany includes internal navigation routes, support for on-demand lane changes and an ability to support parking within residential driveways.

Furthermore, General Motors is allowing for LiDAR, cameras and Super Cruise to use drivers’ eyes on the road. What the competition has to be careful for however is when they introduce the “Human-Machine Interface.” Under which scenario the system will communicate when it’s the human’s turn to take control of the wheel.

Finally, the Ultra Cruise is looking to arrive as early as 2023. So that’s to say the only thing that would be more hyped-up than the Ultra Cruise, perhaps would be a “Mega Cruise.” Whatever superlatives you have by then, it’s looking like a very bright future for the folks at General Motors. This is nothing to underestimate. This allows for General Motors’ upcoming developments for their robotaxi project. Very exciting developments on the way for General Motors and their autonomous cars.

Paul Walker Memoriam: His Life Needs Not To Be Reenacted