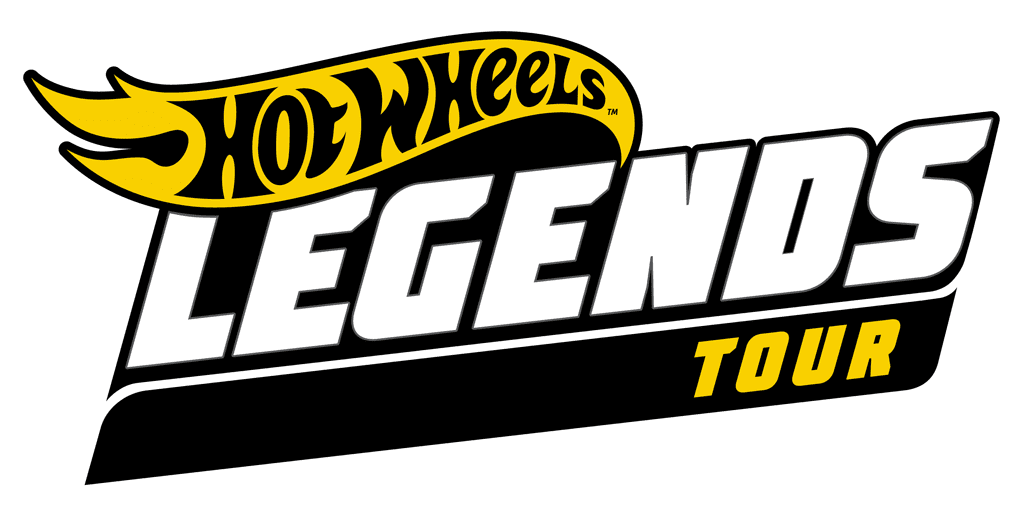 Do you remember that Hot Wheels Legends contest? Where the Mattel Toy Company goes around the world, judging cool vehicle mods and hot rods of all kinds? In order to see which large-scale vehicle gets shrunk down to the size of the next hit diecast toy?

Well, the finalist for 2021 has been announced. And, oh me, oh my, is it a stunner! The 2021 winner is a custom Volvo P1800 Gasser model, with parts constructed from the 1969 line. This vehicle, lovingly dubbed “Ain’t No Saint,” is owned by Lee Johnstone. The car has a 454-cubic-inch big-block Chevrolet engine. This vehicle also offers a 671 GMC supercharger. As well as dual four-barrel carburetors. According to the judges, what won the Volvo gasser the title was the originality that the vehicle presented.

Hot Wheels Legends is sure shaping out to be a serious event to consider in the grand scheme of the automotive industry. Why else would anyone want to mod out their cars? It really is quite impressive, as the display of vehicles will be totally at a likelihood to be recreated as children’s vehicles. Just consider how cool that is. Hot Wheels Legends is a great competition for car enthusiasts of all sorts.

Furthermore, the vehicles are essentially bringing into prominence the strength of each of these car makes and models. However, you look at it, Hot Wheels Legends is quickly becoming the most inclusive of wild aftermarket fun. Consider that and develop your pick of the litter in time for next year.

Beauty Queens, Singers, TV contestants At One Event. Where to Find them?

Dodge Challenger and Charger 2022 are Getting Fresh New Colors

Land Rover Defender Is Released In A Minty Green