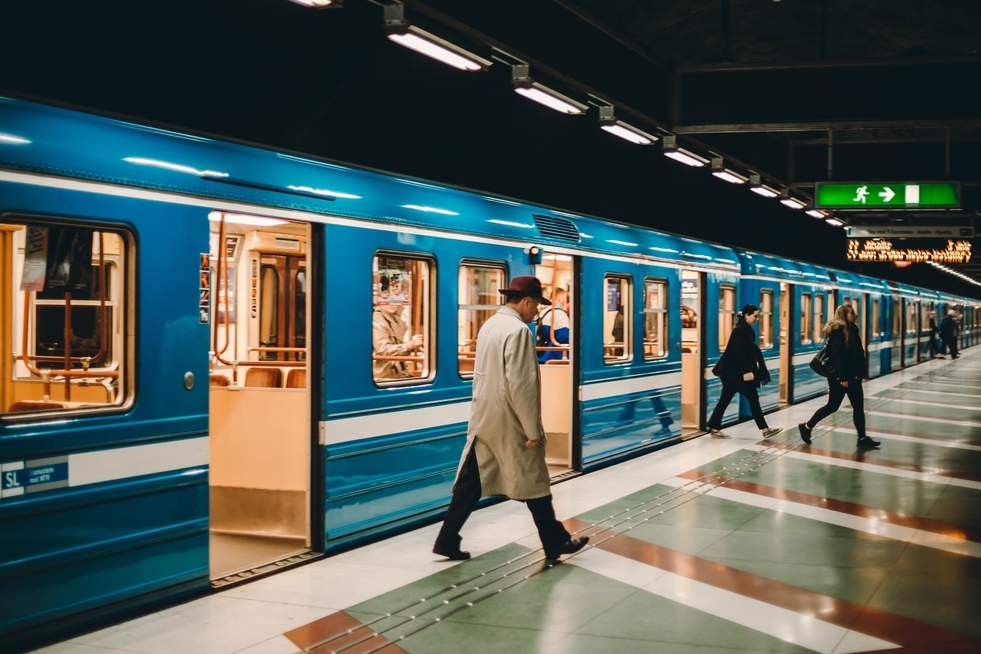 Many Suffolk County residents expected to go mask-free after a federal judge struck down the national public transportation mask mandate on Monday. Instead, county residents will have to wait a bit longer. The New York State Health Department’s mask order remains in effect throughout the state.

On Tuesday, Suffolk County Transit and MacArthur Airport announced that they would drop their mask mandates. Both reversed course a day later. However, MacArthur will not enforce its mandate beyond TSA checkpoints. For the foreseeable future, Kennedy and LaGuardia will maintain their mask mandates fully.

Florida Federal Judge Kathryn Kimball Mizelle struck down the CDC’s national mask mandate on Monday. The justice said the CDC acted beyond its authority when it issued the order in January. The CDC is appealing the decision.

Mizelle’s decision has been met with confusion and concern. Many Americans are tired of masking, and as such, celebrated the decision. Several major airlines and transit agencies quickly announced that masks would be optional on their flights.

However, many others cite rising BA.2-variant infections as a reason to keep masking. Public transit riders spend long enough in enclosed spaces that transit is a breeding ground for COVID infections. Many fear a further rise in infections if the nationwide mandates are repealed.

The situation in New York reflects a broader trend throughout the country. Many cities and states had their own mandates separate from the CDC’s recommendation. This decision has left citizens confused as to whether or not their locale’s mandate would remain.

So, residents of Long Island will continue masking on public transit for the time being. From Huntington to Montauk, residents should keep up-to-date to learn if the county drops its mandate again in the future.
Facebook
Twitter
Google+
Pinterest
LinkedIn

How to Prepare Your Car for Transport