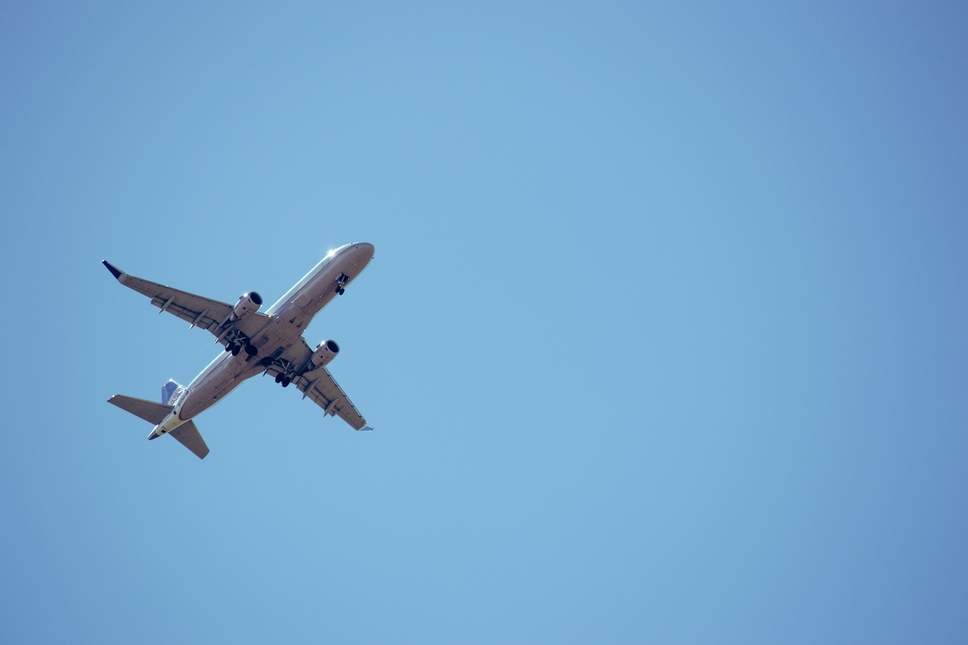 MacArthur Airport will get a new terminal with the project

The Long Island Regional Planning Council approved a $2.8 billion project to revitalize transit on Long Island last week. The project, called Midway Crossing, will be a multimodal transit hub connecting the Long Island Rail Road and MacArthur Airport. In unanimously approving the project, the council dubbed it a “Project of Regional Significance.”

The project is a public-private partnership between the Town of Islip, Suffolk County, and JLL, a real estate company. All in all, it will span 179 acres of land between the Ronkonkoma train station and the airport. This includes a 1,800-foot walkway between the two transit hubs. Currently, the two are connected by buses and van services.

Planning and construction of the project will take place over the next 10–15 years. Once completed, Long Island will reap its benefits for many years.

Midway Crossing, in its current form, will be the biggest development on Long Island in 50 years. Its proponents believe it will greatly impact the area economically, with estimates of its annual impact as high as $4 billion. Those estimates include tourism benefits, greater mobility, and jobs created by the project.

Midway Crossing will provide the space and infrastructure for a variety of uses. Included in its 2.7 million square-foot plan is a medical research facility, which will create nearly 4,000 STEM jobs. The plan also calls for a convention center and a 300-room hotel, expanding Long Island’s hospitality and creating opportunities for businesses. Beyond that, the development will include retail space, entertainment facilities, and electric vehicle charging infrastructure. Long Island stands to reap huge benefits from it.

One of the major goals of this project is to keep young people on Long Island. The high cost of living and a lack of career opportunities have led many young people to leave Long Island. This multimodal project should keep local young professionals around while also attracting new residents to move to Long Island. Hopefully, the project will put a charge into the local economy in more ways than one.

Assemblymembers Take Office This Week With Drive and Vigor

Open or Enclosed Transport; Which One Should I Choose?